Pricing strategy Webstore Back to blog

The difference between Pricing strategies 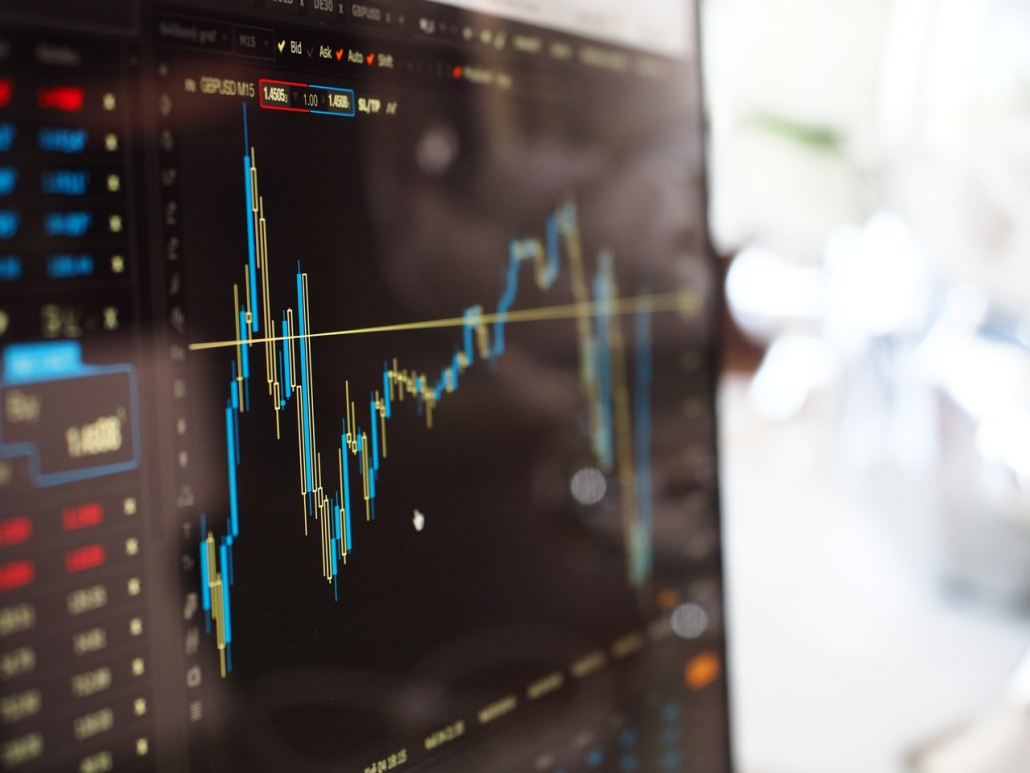 With the cost-oriented pricing strategy, the focus is more on the company than on the consumer. Questions asked are: what were the costs to realize this product or service? Which margin can we use and how much revenue would that generate? In order to establish the correct cost price of a product, two sorts of costs have to be considered: the fixed and variable costs.

The competitor-oriented pricing strategy is commonly used by supermarkets. The several terms these ‘price fighters’ use will not sound unfamiliar. The competitors in the supermarket branche obviously just want one thing: to offer the same product for the lowest price possible.

Dutch examples are Aldi and Lidl (or actually, they’re German examples). They fight a price war amongst one another and other supermarkets are not even considered in the competition for being the cheapest. If your want cheap groceries, you either go to Aldi or Lidl.

There are even holdings that have two competing brands. Imagine Aldi and Lidl having the same owner. They would compete for being the cheapest and customers will go to either of them, since there is no cheaper option. In the end, the mother company is the one gaining all the profits.

A good example for this would be Mars, that has all sorts of chocolate brands. They also own Snickers, M&M’s, Bounty, Milkyway and Twix. If you go to a store, you might also choose between Lion or KitKat, which both belong to Nestlé, but the chances for Mars are pretty good, since they own more brands. Mars will also profit if you don’t choose Mars, but Snickers or Twix. Mars and Nestlé both use competition among their own brands to increase overall revenue. The competitor-oriented pricing strategy is not just about competing with others, but also about competing with yourself. This can result in a larger marketshare, if you can launch more successful brands.

The demand-oriented pricing strategy is often used for products or services that are bound by time or place. Think of events in the leisure branch, theme parks, hotel rooms, plane tickets. These products and services can only be sold on that day, everything they don’t sell on a day, they miss. Milk that isn’t sold today, can be sold tomorrow, but a seat on a plane can only be sold for that specific flight. Once the flight is over, the seat can’t be sold anymore.

Furthermore, you can choose for fixed prices of flexible prices and which position you want to take in the market. Is the market already satisfied or not? You can read more about this in our blog about pricing.

Does your webstore invite visitors?

Workload of a webstore
Scroll to top